Bert Pepler graduated from the University of Cape Town in 1988. During this time he worked in the offices of Gabriel Fagan, Jack Barnet and thereafter with Herman Czech in Vienna, where his love of detail was born. In 1992 he established Bert Pepler Architects in Cape Town with his flagship project Twin Houses, which appeared in numerous publications and studies at the Faculty of Architecture at UCT. In 1998 Ryan Brown joined the practice and became an associate a few years later. Over the years architectural graduates have assisted in numerous roles within the practice, while interns have been afforded the opportunity to excel in the discipline of architecture.

The design based practise adheres to the architectural principals of form, function, humans scale and appropriateness in the natural and urban environment. Of paramount importance is the creation of buildings that make a responsible design contribution to the built environment, while remaining committed to the creation of sustainable architecture with the use of contemporary technology. The buildings originate from strong conceptual design principals, imbued with unique sculptural form, remaining timeless, sophisticated and poetic. The projects are informed by the surrounding environment with a connection to the natural or urban landscape and inspired in a South African vernacular creating a sense of place.

The projects, individual in design, are conceptualized around the requirements of the client who remain central to the design process, ensuring an outcome that is tailored to their needs. The response is appropriate to site, the environment and brief, resulting in the perfect integration within its context, focusing either on views or the creation of a sense of place. Strong conceptual design, bolstered with carefully considered detailing and crafted interiors is the practice ethos. From the overall conceptualization of the scheme, down to the small scale carefully considered resolution of the detail, nothing is left to chance.

The practice has an extensive knowledge of the planning by-laws and current National Building Regulations when dealing with the local authority in obtaining the requisite planning approvals. In addition a dedicated team of consultants advise on the engineering and cost components of a project to manage the budgets in response to the client’s needs. In conjunction with skilled and reliable contractors who have past knowledge of the practice’s design approach, the projects are brought to fruition to a level for which Bert Pepler Architects is renowned. 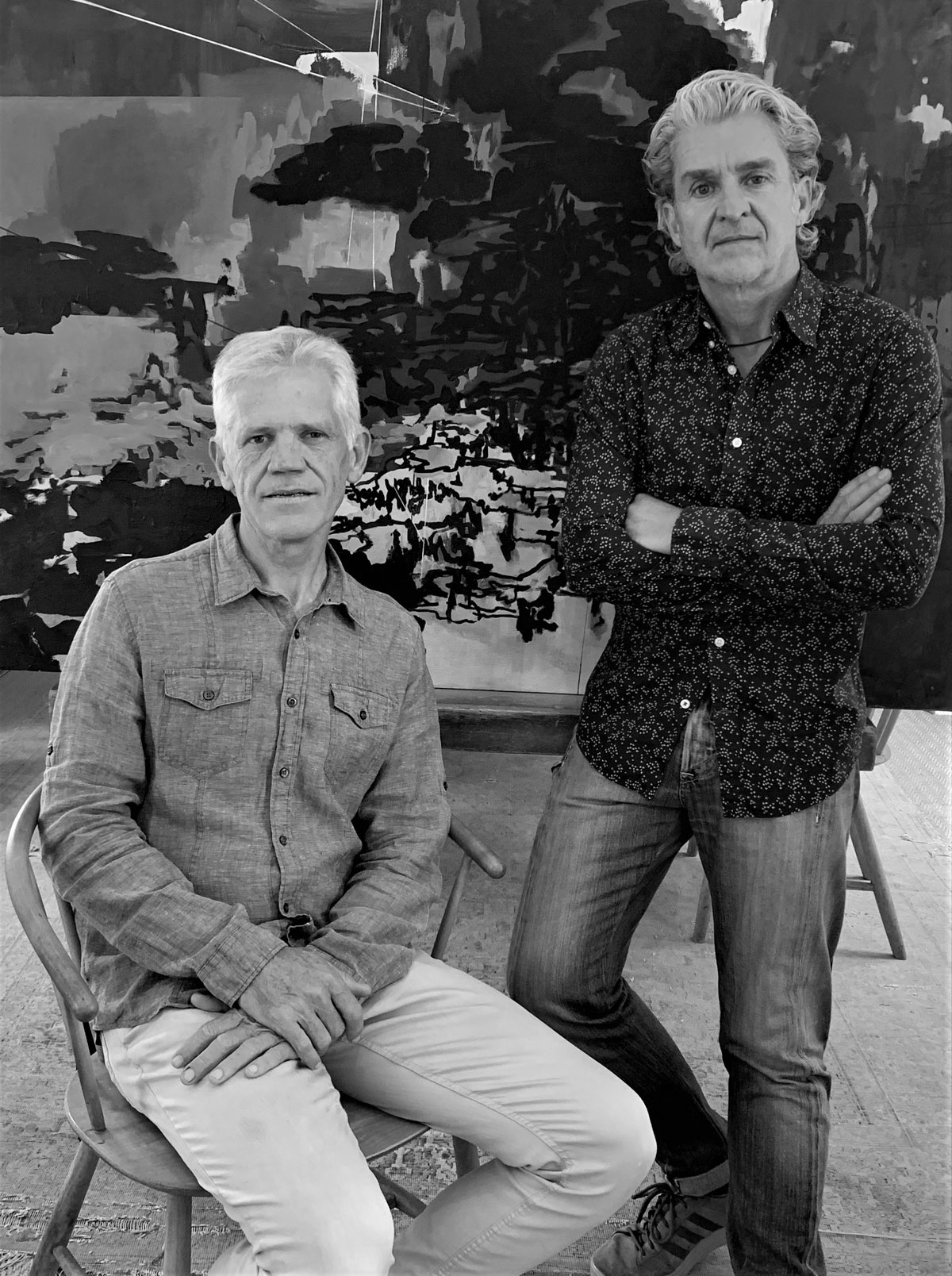